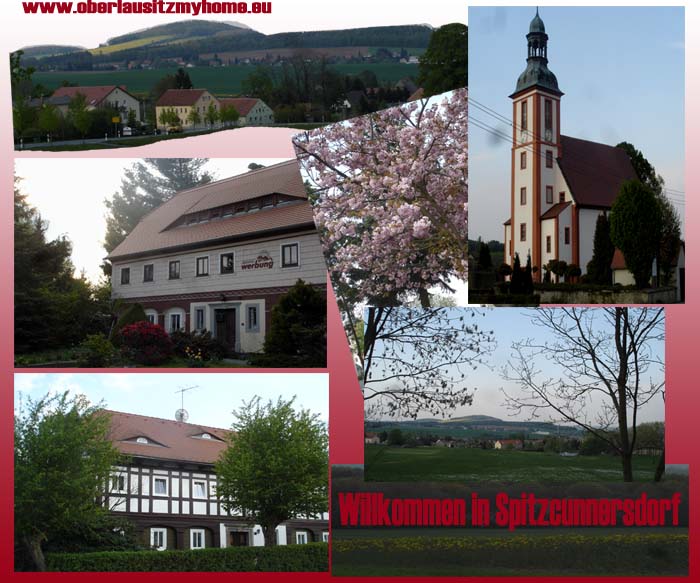 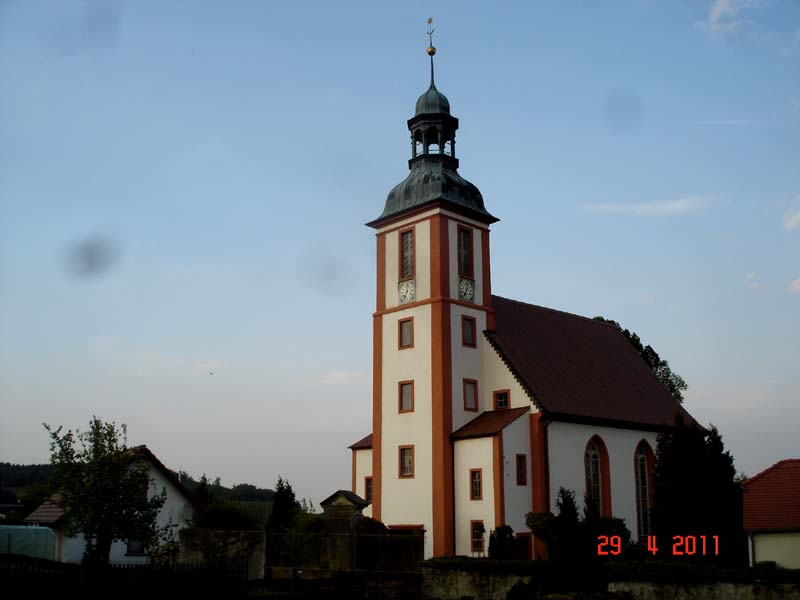 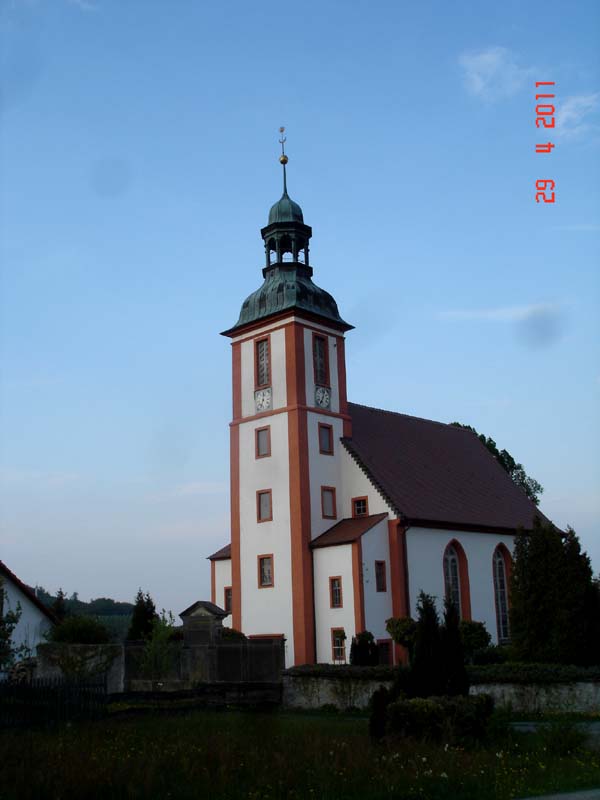 Demonstrably, it is the third church on the same site.

Already in 1372 is the first time a re-occupation of the parish church of St. Nicholas in Spitzkunnersdorf mentioned. She was followed by the year 1501 a new building. This was more than 200 years passed, as was noted in the construction of the present church. At the same altar had stood twice the annual number 1,501th Even before the Reformation and by the year 1576 the church belonged Leutersdorfer as a branch church to church Spitzkunnersdorfer. The construction of the third church arose from a long-cherished desire of the then feudal lord Otto Ludwig von Kanitz .

At the 17th April 1712 was held the last service in the old church, whose demolition since the 8th April of the year was underway. A Interimsbau was on the day of the last of the old church worship a victim of a storm, so that the services were held until the reclamation of the manor house.

On 9 May of 1712 the cornerstone was laid for the present church completed. The foundation is "to be at the upper corner opposite the road." The tower of the former church remained standing for the time being. Whose lower part was included in the new church building. It should take not less than 8 years before the present tower was completed. With a 2nd Act of consecration was celebrated on 17th October 1724 setting up the spire. The church building was finally completed with the tower of Plasters, nave and circular wall in 1725 . Otto Ludwig von Kanitz could not witness this anymore. He followed his wife Victoria virtue Empire, born von Kyaw , who on 27th May 1717 , died on 8th February 1724 .

Over the years, maintaining the value was never forgotten. This was possible by constantly recurring donations on the part of the community, as well as the patronage of rulers . So more times repair work on the tower, which by tower button certificates from 1768, 1801, 1830, 1861 and 1896 are occupied. In 1868 and 1884, the church roof covers the other way and made ​​a thorough renovation of the tower roof and woodwork. A comprehensive renovation of the interior was in 1890 . It is access to the galleries from the inside was moved into the newly constructed stairs at the west gable. Already in 1910 the church had an electric light. As an increasingly progressive roof damage and water inside - and frost damage occurred, was in 1923 the church roof is covered completely new. More recently, the Innenausmalung is 1966 and the complete exterior renovation, including the tower in 1985 to call.

In the year 2006 could be due to large donations, the renovation of the attic and roof. In the aftermath, the facade was repainted. To support the financing was founded in 2003 the "Verein eV Spitzkunnersdorf Nicholas Church." It is due to that from September 2010 restored the organ, the church interior as well as all the equipment. Windows and doorways of the church are still in 2012 follow. 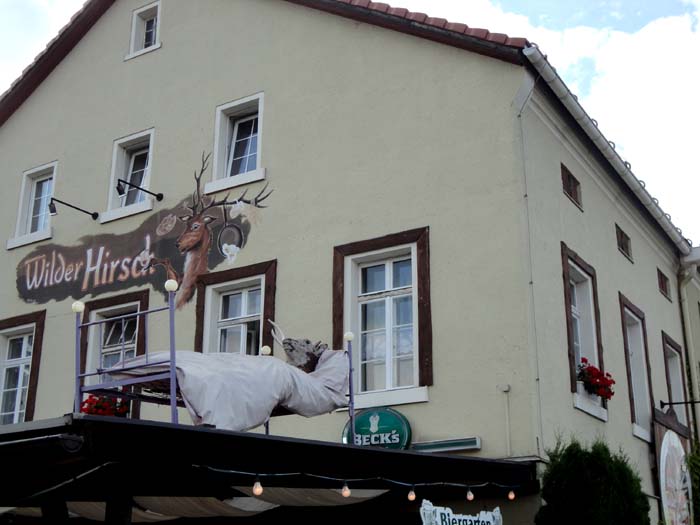